This aerial is called, to use a technical term, an 80m Linear-Loaded Doublet – known in the USA as a “Cobra” due to the snaking of the wires.  The dimensions of this aerial were specifically for my old QTH but you can adjust it to suit your circumstances.  In total, it had around 18m of wire per leg folded 3 times and fed with 300-ohm balanced feeder.  The overall flat-top length was about 12m.

Performance-wise, it worked fine – and got me onto 80m without too much trouble but also worked on the higher bands.  Comparing it against a 20m coax Dipole at the same height and, with the Doublet “tuned”, it was typically 1 S-point down on the resonant Dipole.  The balanced feeder ran into the Shack and through a home-brew 1:1 Choke/Balun wound on an FT240-31 ferrite toroid followed by a short length of RG58 to the back of the MFJ-948 ATU.

Adapting It – There is nothing to stop you altering its size/configuration to suit your garden and/or bands of interest.  I’ve not tried more than 3 wires, but if access to 160m was required, you could try a 4th+5th wire.  My initial success with a simple 40m Linear Loaded Dipole (ie: coax-fed) prompted this revision, and I’m glad I did – it’s actually resonant in the SSB section of 40m (dip is around 7.130) but elsewhere requires the ATU.

The Bit in the Middle – This is a yellow plastic fitting from Ham Goodies.  It holds the 300-ohm feeder and supports the wires via an M4 bolt each. 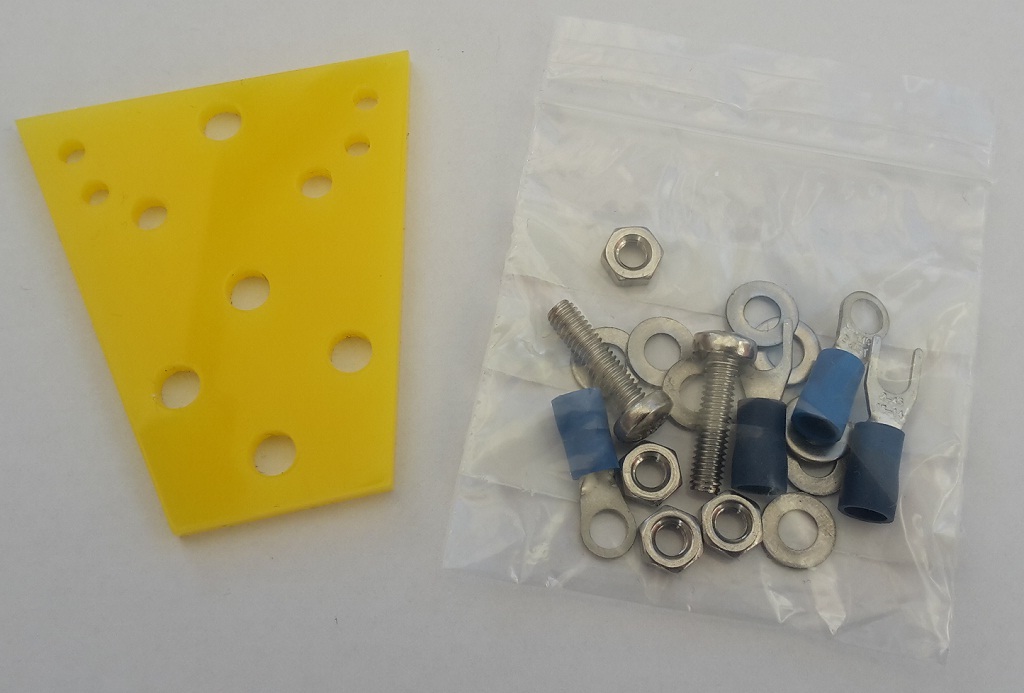 Spacers/Spreaders – These are 15mmx150mm and made from clear acrylic which I purchased from an online supplier who offered  a cut-to-size service.  It pays to shop around for cut pieces like this as some may not be willing to cut less than 50mm wide.  The only alternative is to get busy with the bandsaw (and a fine-tooth blade) or go down the laser-cut route.  They do make great insulators, spreaders and mounts for various aerial projects – once you’ve got them! 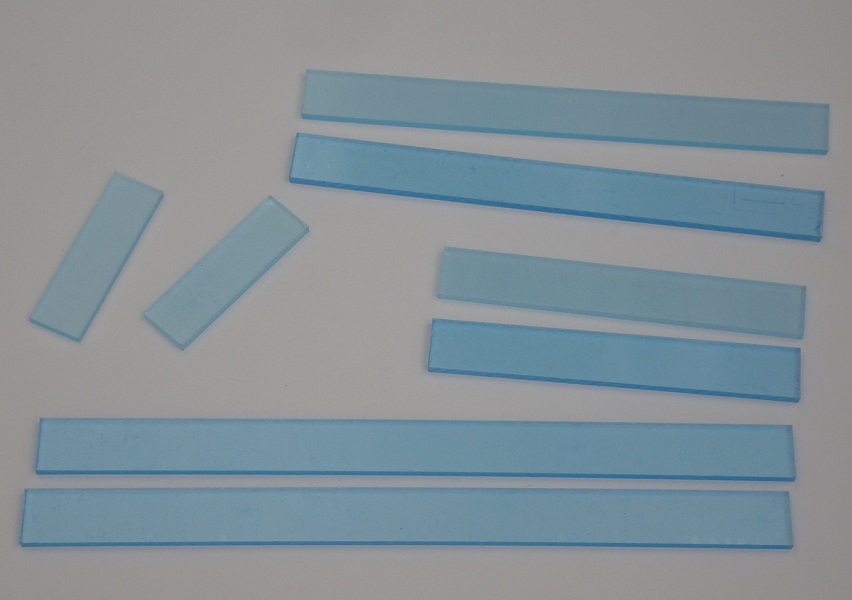 Once again, an effective all-rounder aerial made for not very much money being used in a 50ft garden that works well on 80m but isn’t a) a vertical or b) noisy 🙂